Best Antidepressants & How To Choose Them

Before discussing medications, it is important to remember that each depression is individual, just as not all medications affect people in the same way. It is also important to emphasize that medicines should never be taken alone. Antidepressants can cause physical and psychological dependence. If you take medications for depression without consulting a doctor, you may lose the ability to cope with the disease without medications. Then, if you stop taking the drug or it loses its effectiveness (some medications lose their effectiveness over time), you may have a much more severe form of depression in the future. Always use other methods of controlling depression that are not related to pharmaceutical options.

Is It Possible to Select Antidepressant without Doctor’s Recommendations? 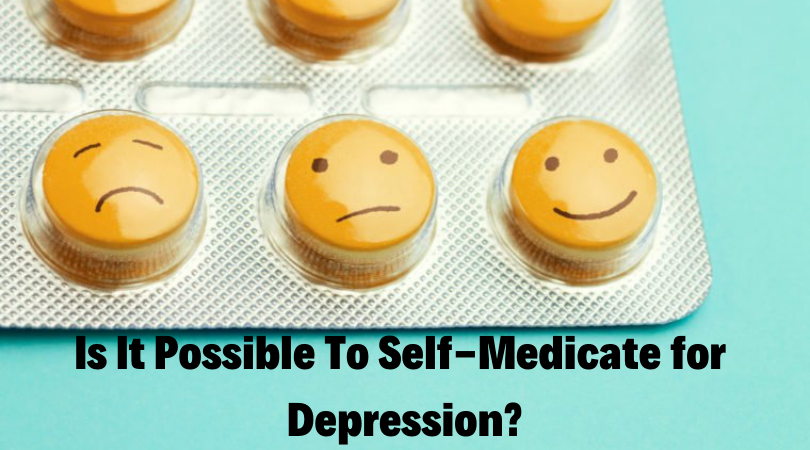 No, it is not possible. Any attempt at self-treatment is destined for failure. You found the drug somewhere on the Internet. Then you bought it in a pharmacy without any prescription, looked at the instruction for use, started to take. No effect was obtained. Fortunately, if there won’t be observed any side effects

After such self-medicating, you go to a specialist, recognize that self-medication is useless, and then the problem appears. As a rule, after the chaotic drug administration, it is again impossible to prescribe it. It is explained by the fact when a person suffers from depression or anxiety disorder, very subtle biochemical mechanisms are violated, which are designed to maintain a certain level of anxiety, optimism, mood, and so on. That is, those matters that contribute to the functioning of the neuropsychic sphere of a person. This is a very complex system.

How do antidepressants work?

In severe forms of depression, these drugs act much more efficiently. This conclusion is reflected in the new policy of depression treatment, which in milder forms is not provided with medical preparations. Only in the later stages, these drugs become effective. Apparently, the complex mechanism underlying the therapeutic effect begins to operate only when the neurotransmitters of the brain are sufficiently noticeable.

It is clear why the notion of this drug cannot be replaced by “pills of happiness” with instant effect. Their action unfolds only with continuous, stable consumption of the drug. Only a few weeks later, as researchers assume, when a certain level of transmitters appears in brain cells, remodeling processes begin in the nerve contacts.

Watch the video about 4 common misconceptions about antidepressants:

Use of antidepressant drugs in other areas

Antidepressants give a good effect in the fight against many other dysfunctions. They are prescribed in the cases of inexplicable anxiety, groundless fear, obsessive-compulsive neurosis, and many other obsessive-compulsive disorders. They can also help to overcome chronic pain. Therefore, the question of the possible renaming of drugs is discussed among professionals as they may be prescribed not only for depression treatment.